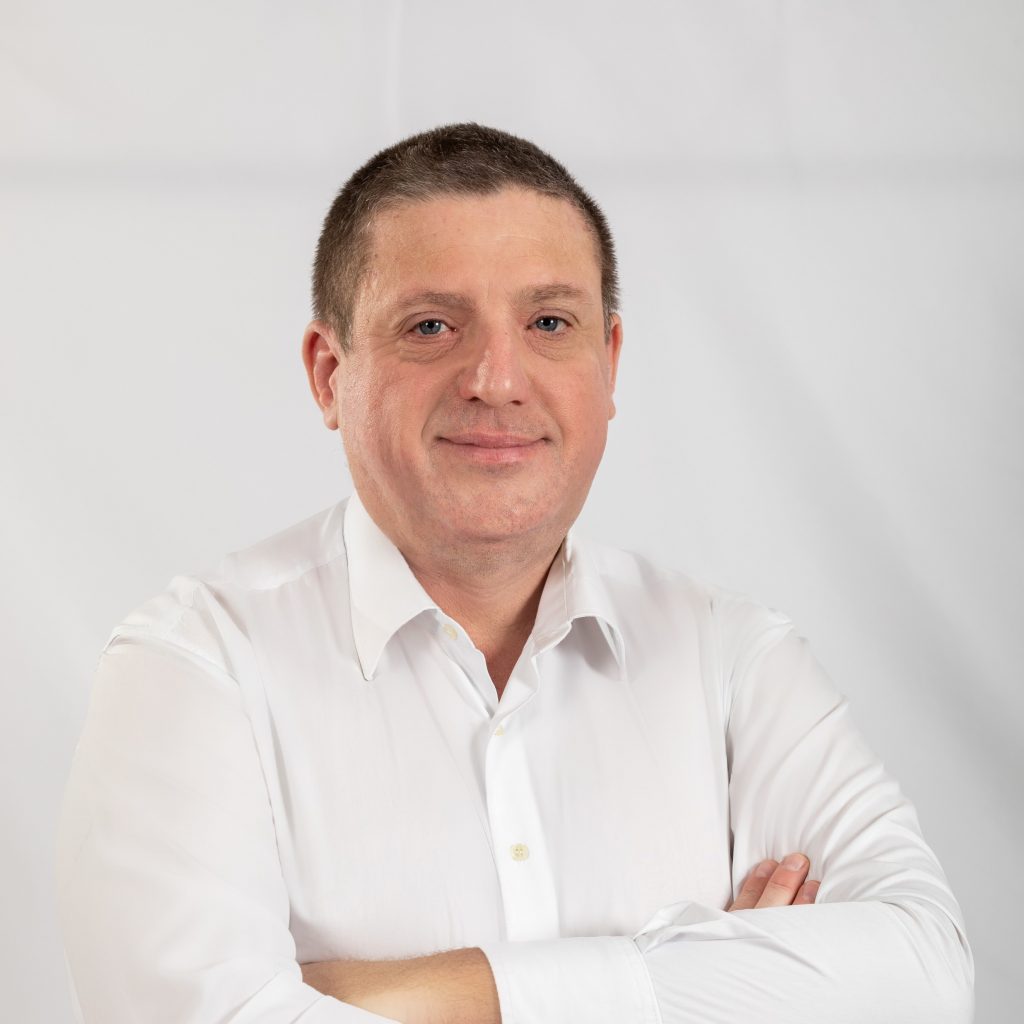 Miguel Barros was born in Lisbon in 1968. He lived all his childhood in Cascais where he graduated from high school at the São João do Estoril Secondary School in 1986. He graduated as civil engineer from Instituto Superior Técnico (Lisbon) in 1991. In 1992 he completed his mandatory military service at CIAAC (Cascais) and RASP (Vila Nova de Gaia). In 1996, he graduated with an MBA from the Massachusetts Institute of Technology in Boston, USA. In 2016 he initiated a PhD in engineering and management at Instituto Superior Técnico (Lisbon).

In 1989 he started working as a junior teaching assistant (monitor) at Instituto Superior Técnico (Lisbon). In 1991 he started his career in the financial department of Procter & Gamble in Portugal. In 1995 he worked as a teaching assistant at the Sloan School of Management at the Massachusetts Institute of Technology. In 1996 he started working in investment banking, first at Lehman Brothers and then Morgan Stanley in both New York and London. In 2004 he joined HSBC, being responsible for the corporate banking business in Portugal since 2007, based in Madrid. He returned to Portugal in 2016, having created his own company in management. He lives in Cascais with his family.